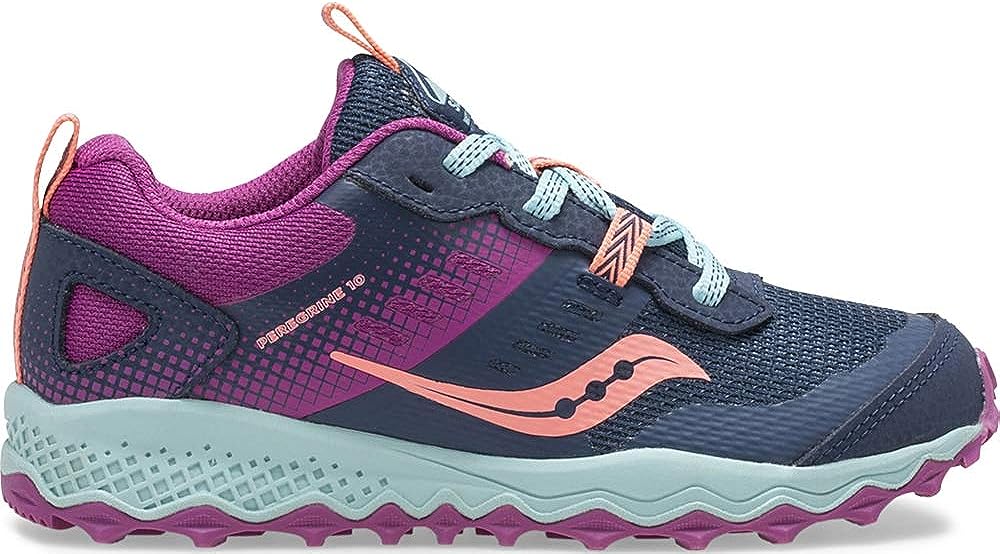 This mini-me style is the perfect match for adventurous kids who won't be slowed down no matter the weather or terrain. Features like a leather and water-resistant mesh upper and rugged outsole keep feet dry and provide durability no matter the conditions.