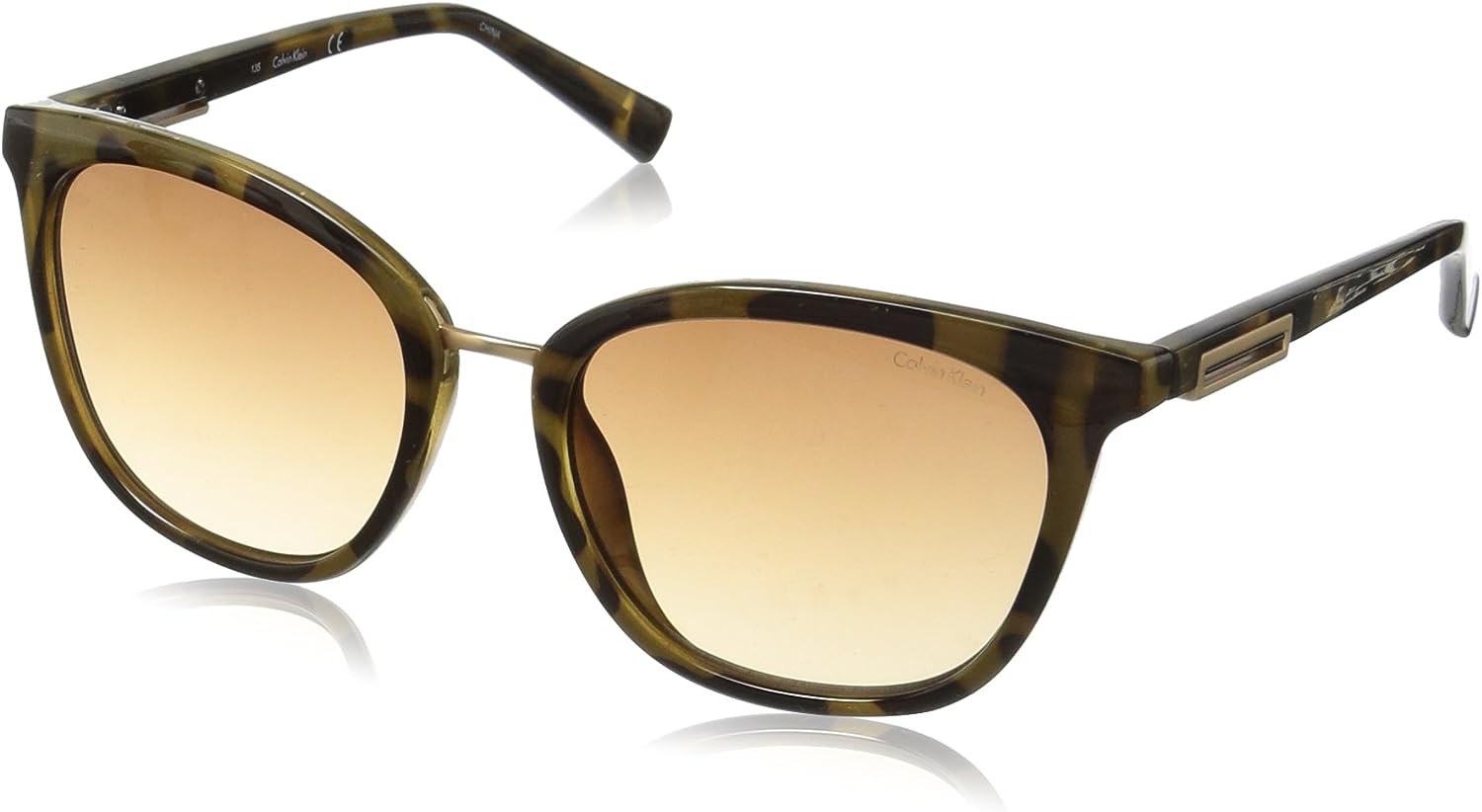 A traditional shape that blends vintage and modern. The angular frame features a slight cateye, making it both edgy and flattering. A metal bridge and plaque on temples adds a modern touch.

We appreciate your input!

Please give an overall site rating: